U.S. short rates are quite predictable this year

10-Year U.S. Treasury rates will be slightly over or slightly under 3% by year's end 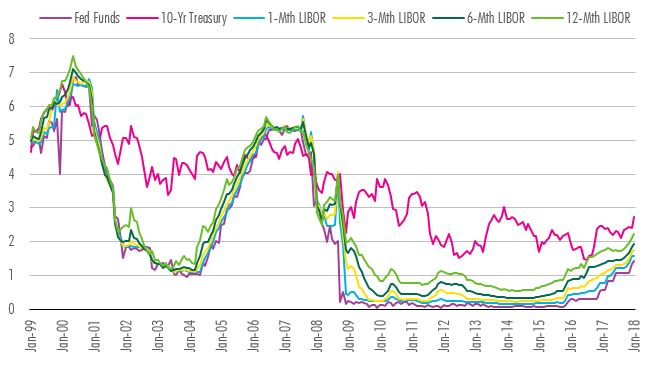