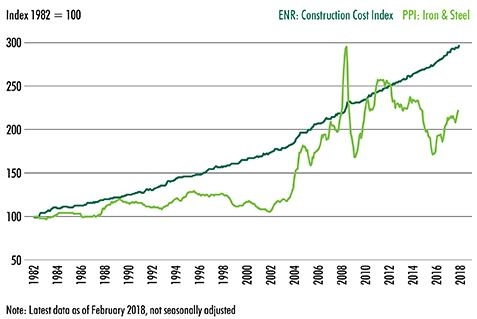 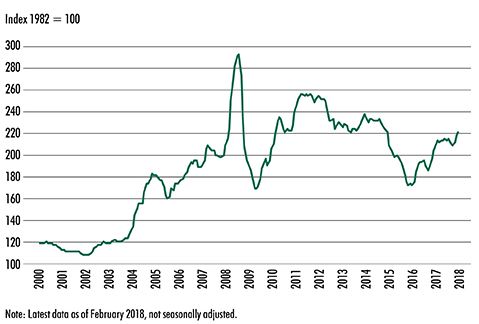 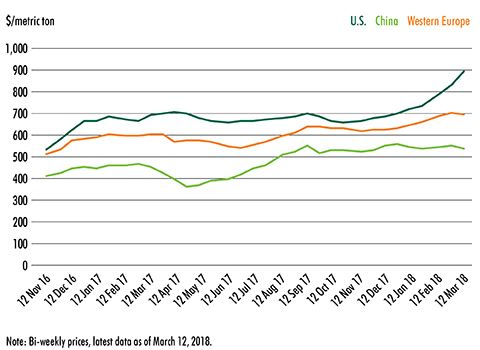 CBRE will continue to monitor and update our clients on the impact of the tariffs on the commercial real estate industry. Please reach out to any of the professionals listed below if you would like to discuss the subject further.