Has real estate been a good hedge against inflation? Will it be in the future?

How effective a hedge against inflation has real estate been, historically?

To answer this question, we compared the movement in property values and net income with the U.S. CPI over the past 38 years. We used national NCRIEF data for office, industrial, apartment and retail properties, reconfiguring it (as is common) so that capital expenses are subtracted from income rather than from appreciation, before calculating our two quarterly series, property value and property net income, spanning Q1 1978 to Q4 2016.

Shown below are the elasticities between these series and the U.S. CPI: the percentage movement in each variable for a percentage change in the CPI.[1] 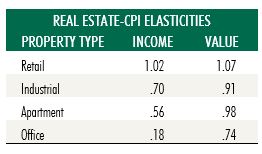 For property income, only retail keeps up with inflation (1.02). It provides a partial hedge for industrial (.70) and apartment (.56), and virtually no inflation hedge for office (.18). It should be stated that this poor performance has nothing to do with the capex reconfiguration, which reduces the level of property income but not its trend. Rather, the recent work of Bokhari/Geltner[2] demonstrates that individual properties simply lose income over time as they become functionally and physically obsolete—in spite of generous capex.

Property value, on the other hand, does better historically. Retail and apartment properties are complete inflation hedges (1.07, .98), and industrial is pretty close (.91). Once again, office is worst (.74) but at least partially keeps up with the CPI. In each category, it is clear that, over time, value grows more than income.

The reason for this difference in growth is, of course, the secular downward trend in real estate cap rates over the past 30 years, which—at least partially—has matched the widely recognized secular decline in government interest rates, in both real and nominal terms. Given this decline, values have pretty much kept up with inflation, even though income has not. As a result, real estate investors’ total return has consistently exceeded current yield by an average of 3-4% annually!

What about the future? If income continues to grow as it has been (generally under inflation) and rising interest rates push cap rates up rather than down, then it’s quite possible that there will be little or no future appreciation in real estate assets. In that case, total return would only equal yield (approximately), which is now near record lows.

What’s an owner/investor to do?  The best way (that I can think of) to help boost return is to revamp how commercial real estate is managed, so as to achieve greater growth in net income. This could at least partially offset the property depreciation that is likely to occur from rising rates. Several ideas come to mind: 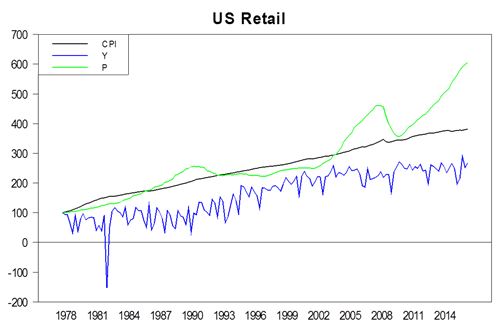 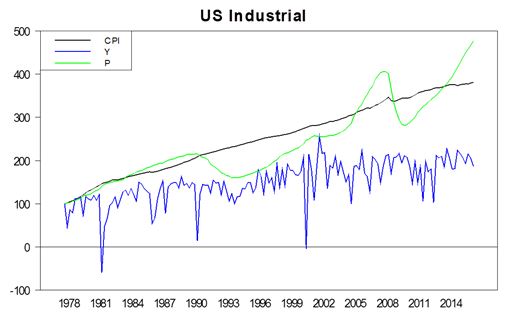 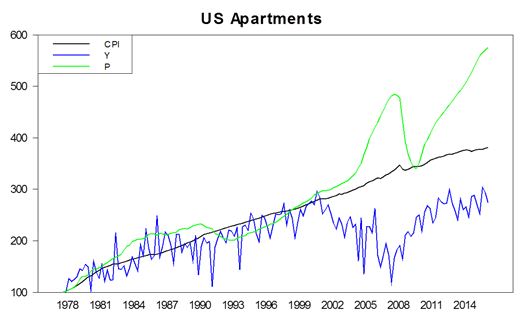 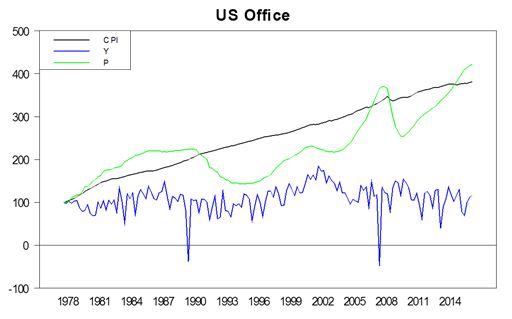